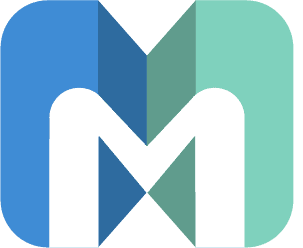 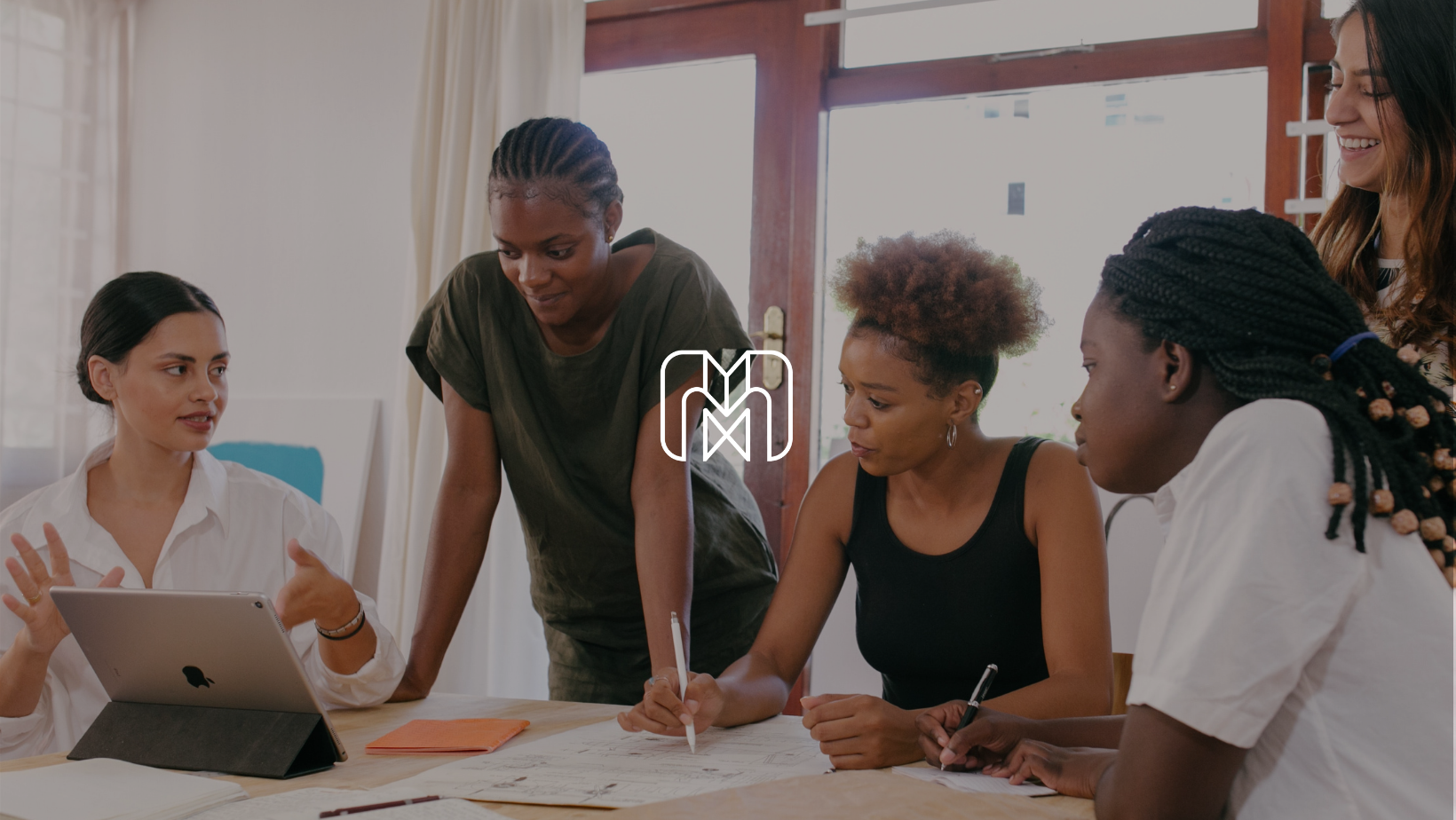 I have had the opportunity to work on my own entrepreneurship projects throughout my professional life. One of them is called Phestee, a B2B2C application of purchase – sale transactions and services, involving Machine Learning, Deep Learning and some Artificial Intelligence in its development.

The second project is called One Martian. This is a development hub, where the value of the projects we receive is evaluated. If one of them is decided to be a “value project”, a consultation is carried out on the needs or requirements of the client to start with the project management and assign a person responsible for the project development.

The roles of the mentor and mentee in entrepreneurship

The main role of the mentor when supporting an entrepreneurship is to share their experience and put the parties involved in a real context based on their recommendations to guide you through the process. Knowledge can be found in a book, however, the real experiences that a mentor can bring to the table, cannot.

Meanwhile, the mentee plays the role of reinventing that experience to make it its own and adapting it according to the needs of its project.

During the creation stage of my personal projects, my mentors were a key part of constantly challenging me. They were the ones who, having taken an important step, impelled me to define what was next.

Based on their experience, they gave me options that could work or that served them at some point, so that from there I would form the criterion of deciding the most convenient option for my goals or whether I needed to adapt anything for it to work.

In the previous stage of developing a project idea, one of the best tips I received from a mentor was “don’t try to reinvent the wheel, when that’s exactly what you need.” That is, knowing how to distinguish when it is necessary to make an improvement / reinvention of something and, where this is not the case, know how to take advantage and use what you already have.

In addition, during the creation process, the best learning I received was about the importance of networking. Having your own business does not mean you are going alone against the universe. It means using all your support network and contacts to grow with our community power.

The book Sapiens: From Animals to Gods by Yuval Noah Harari raises this idea very well. Where he mentions that man evolved long after he had mastered the animal environment and not by his ability to think, but by his ability to be social. Since groups were made to face something bigger than themselves and end up with predators, which ultimately resulted in evolution. And this is completely applicable to entrepreneurship and teamwork.

In my point of view, mentoring is the evolution of education. Today’s educational institutions rely on knowledge validation in different subjects, while mentoring enriches them by sharing a particular guide and learning for the mentee’s growth based on its own essence and not just on the manufacture of knowledge of the traditional model.

Studied Computer Engineering. Currently working as MentorME's System Architect/CTO. Responsible for the design, interactions, and development planning of the application's add-ons and environment.

© 2020 MentorME is a registered trademark. All rights reserved.